The Wisdom of the Crowd 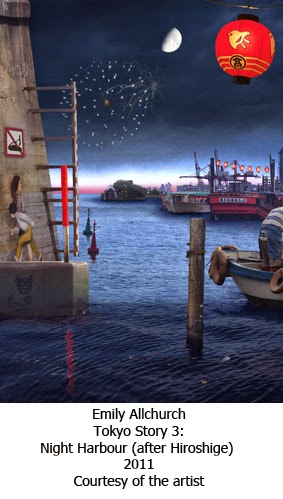 “I see the photograph like any other medium;
one to be manipulated and worked with to communicate an idea”
Emily Allchurch

With austerity being the catch phrase of most government’s today artists and arts organization are appealing to the wisdom of the crowd to raise funds for projects. Utilizing the crowdfunding platforms that have proliferated over the last decade they ask their supporters directly for the help they need.

The Manchester Art Gallery recently raised the funds necessary to commission Emily Allchurch to make one of her photographic recreations of an old master painting though “arthappens” the crowdfunding service offered by The Art Fund, England’s national fundraising charity for art.

The commissioned work, will be a 21st Century photographic work based on the painting Albert Square, Manchester, 1910 by French Impressionist Adolphe Valette. It will feature in an upcoming exhibition alongside the Tokyo Story and Tokaido Road series, Allchurch’s homage to the 19th century Japanese printmaker Utagawa Hiroshige.

Drs Xavier Bray and Minna Moore Ede of the National Gallery in London said of her work “Allchurch’s modern vision has been convincingly and seamlessly laid over the old and there is an extraordinary sense of continuity between past and present.”

Taking hundreds if not thousands of photographs in and around the location depicted in the older work Allchurch painstakingly stitches them together on her computer to recreate her modern day depiction of the scene. As she told the Minneapolis Institute of Arts in 2012 “I see myself as an artist that works with photography, rather than a photographer. If anything I am probably a natural painter and I have come full circle over several years to deal with image manipulation: modulating color, contrast, perspective, focus, highlight, shadow and construction, except that for me the traditional canvas is replaced by a computer screen.”

About her current commission Allchurch has said “I’m hoping to create an updated depiction of Valette’s Albert Square, celebrating Manchester as the cosmopolitan, vibrant city it is today, but with resonant echoes of its historic past.”

AllChurch’s exhibition In the Footsteps of a Master will be on show at the Manchester Art Gallery from the 13th of March to the 8th of June. 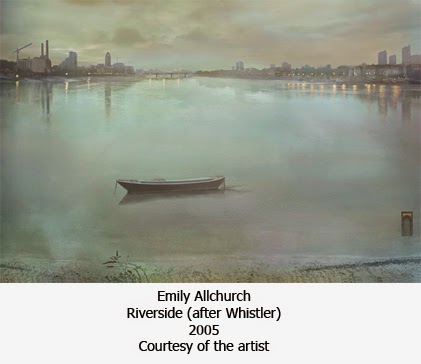