The Power of the Feminine 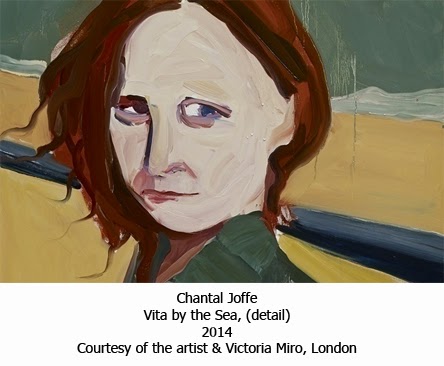 'I paint to think'
Chantal Joffe

The Independent Newspaper’s Sue Hubbard wrote of British artist Chantal Joffe’s portraits “Her women seem caught in a perpetual struggle both to keep their own counsel while flirting with the desire to confront and seduce the viewer.”

Joffe is best known for her towering paintings, some over 10 feet (3.3 meters) high, of women and children where the power of the feminine shines through the mostly anonymous subjects. About which she told The Bloomberg Space’s Sacha Craddock “I don’t want to tell a story; the paintings I like best become abstract at some level. These are much more factual, much less illusory. No narrative creeps in.”

Occasionally Joffe will work directly from life or from her own photographs, which about the latter she has said "I’m a terrible photographer [...] But in a way, the more the photo is crap, the better to paint from." But mostly Joffe uses images from fashion spreads, ads, and friends’ family snapshots as her inspiration. “When you’re looking through a magazine, what makes you stop and think is when you see an image and imagine the narrative that is going on inside of it. Those are the ones I make into paintings,” she explained to the Interview Magazine.

Earlier in her career Joffe also used pornographic imagery as a source material for her work. About which his told the Guardian Newspaper “I was interested in the politics surrounding pornography, but also because I wanted to paint nudes, and through pornography I had an endless supply of images of naked women.”

Joffe’s later works have moved her eye closer to home painting family and friends whether on seaside holidays or self portraits with her daughter. As she says, “Since having a child, my paintings are more personal. I wanted to convey some of that physical intensity that comes with having a baby. The anxiety and emotions are so visceral.”

Joffe’s current exhibition Beside the Seaside is currently on show at Hastings’ Jerwood Gallery until the 12th of April. Exhibitions are planned for New York and London later in the year. 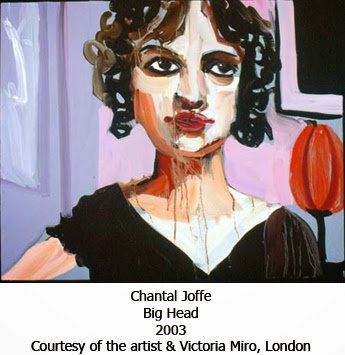