Tolerance is a Two Way Street 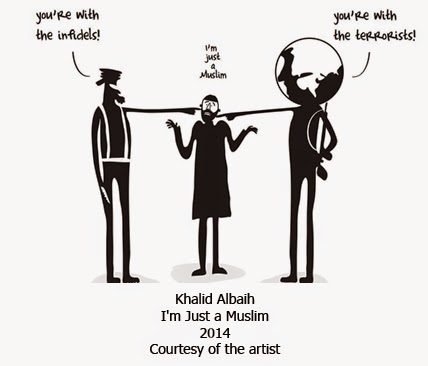 
but for those who do have it, I wish they would stop taking it for granted.”

The murder and mayhem that transpired at the offices of the satirical magazine Charlie Hebdo last Wednesday the 7th of January was a tragedy in the classic sense. But to condemn all Muslims for the actions of the few would be the same as condemning all Americans for the atrocities at Abu Ghraib in 2003. Like “In God We Trust” the battle cry of the Union troops in the American civil war, "Allahu Akbar" is a battle cry of the Islamic world. Interestingly, both phrases have become institutionalized, the American one on their currency and the Islamic one of the flags of Afghanistan, Iraq and Iran.

But as Aurelien Mondon a lecturer in French politics at University of Bath wrote on the Conversation website “This is not a clash of civilisations, this is not a war between the West and Islam, but a fight waged by some very few, marginalised yet extremely dangerous people, for whom division is key. Ultimately, condemning Islam and Muslims indiscriminately would play in the hands of those seeking to terrorise and divide us, as well as fuel the kind of nationalism that Charlie Hebdo has always fought.”

A man who knows more than most about the pitfalls of cartooning in the Arab world is the Qatar based Sudanese artist and cartoonist Khalid Albaih. As he wrote in an Aljazeera opinion piece “It's no easy feat to come up with a cartoon that can pass all levels of censorship - starting with self-censorship then government-imposed  "coronership", which in many countries in this region, is actually somebody's job - to pick apart and find potentially offensive meanings.”

With a day job at the Qatar Museum Authority, in his own time Albaih becomes a cartoonist with attitude which he publishes on social media. Using a sharp, simple style Albaih covers a variety of subjects, from contemporary politics to consumerism both in the Sudan and the wider region. Freely distributed under a Creative Commons license his works have inspired many across the Arab world with Cairo’s Tahrir Square protesters spray painting them as antigovernment graffiti.

About Tuesday’s attack Albaih wrote “In the wake of the deplorable attack on the French satirical magazine Charlie Hebdo, I wholeheartedly join the rest of the world in condemning the actions of those three young men. I condemn the attacks on the cartoonists even though I don't agree with the publication's editorial slant, which I have often found to be hurtful and racist. Nevertheless, I would continue to stand for their freedom of speech.” 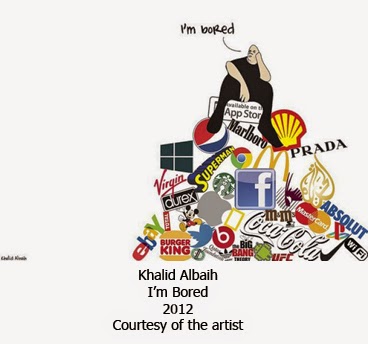 eToro is the #1 forex trading platform for rookie and advanced traders.