Ready for the Moment 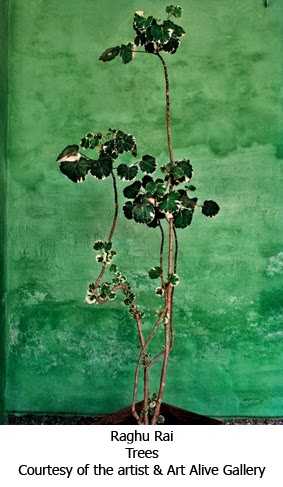 “After capturing the moment, I’m free of it.”
Raghu Rai

That accident happened when Rai was 23 and he accompanied his photographer bother on a photo shoot.  Rai took a photograph of a donkey foal in an evening landscape. His brother entered the shot in a Times of London competition. It was published and then picked up by a London Agency for reproduction as a greeting card with Rai being paid for both gigs. As he told the Guardian newspaper 45 years later, his thought at the time was “This is not a bad idea, man!"

By the next year Rai had abandoned the engineering profession to become the chief photographer for Bengal’s Statesman newspaper much to his fathers chagrin. As Rai recalled "People would ask how many sons he had and he would say, 'I have four. Two have gone photographers', like he was saying, 'Two have gone mad.'"

A concept that sits comfortably with Rai for as he told the Invisible Photographer Asia “You see we need poets, we need passionate people, we need mad people to bring a certain sense of balance and curiosity in this world.”

And with his camera, for five decades, Rai has been its spontaneous witness capturing many of the decisive moments that define the country of his birth.

As he told Anit Kaul Basu in a 2006 interview “I never compose. Invariably, the so-called perfect picture composes itself. There are times when I could be waiting for hours for all the elements to arrive. Sometimes I begin with a frame in mind, aim and suddenly the magic begins…a cloud shifts, a face appears from nowhere, a dog whizzes past, a crow descends among the pigeons, an expression changes and the odhni (shawl) flies in a gust of wind. It's really god in each of those moments.”

Rai’s current exhibition which celebrates the launch of his latest book Trees will be on show at Delhi’s India Habitat Centre until the 11th of April and at the Art Alive Gallery from the 14th to the 30th of April. 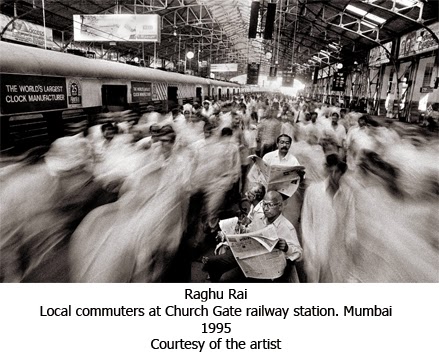 If you want your ex-girlfriend or ex-boyfriend to come crawling back to you on their knees (no matter why you broke up) you need to watch this video
right away...

(VIDEO) Have your ex CRAWLING back to you...?