Art Fueled by Passion and Adventure 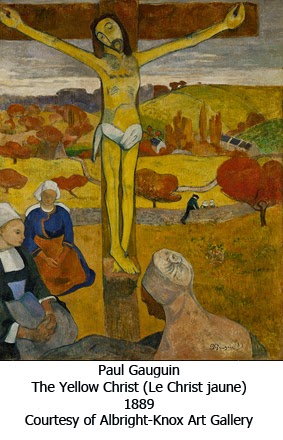 
Otherwise, what would become of beauty?

If the famous French artist Paul Gauguin were alive today he would most likely be in jail. In his 40’s and 50’s whilst living in Tahiti, Gauguin had a series of mistresses who were barely in their teens when they first started cohabiting together. Even for the two years when he was in Paris, between his two sojourns to the South Seas, his mistress was a teenager. They were also his models with his painting Annah the Javanese, see below, being his Parisian mistress.

Known as one of history’s most sensual and spiritual of painters, not only for his choice of subject but also his adventurous use of color, Gauguin’s life was as tumultuous as paintings. A sailor in his early twenties, a highly successful stock broker during his late twenties and thirties Gauguin became a fulltime painter at the age of 39. The Paris stock market crash of 1882 saw him turn his back on a comfortable middle class existence and embrace the precarious life of an artist.

It was not until the last three years of his life that Gauguin could live from his art. Prior to that, his life was a rollercoaster ride between financial stability and poverty. Gauguin funded his first South Seas sojourn from a successful auction of his work only to return to Paris two years later penniless. A second auction of his works in 1895, although not as successful as the first, provided sufficient funds to facilitate his return to Polynesia where he lived for the rest of his life.

Gauguin’s temperament was robust to say the least, from breaking his ankle in a drunken brawl at the age of 46 to picking fights with the government and the Catholic Church over their treatment of Polynesians, Gauguin lived the myth of the artist as a free spirit.

And all the while he was creating a body of work that influenced not only Vincent van Gogh, Henri Matisse and Pablo Picasso, but also had a profound effect the 20th Century’s Fauvism and Cubism art movements and is still influencing artists today.

Universally recognized as one of the world’s great artist’s, Gauguin was also something of a legend in his own lifetime. As his friend and collector, the painter George-Daniel de Monfreid, wrote to Gauguin in the year before his death, “At present you are a unique and legendary artist, sending to us from the remote South Seas disconcerting and inimitable works which are the definitive creations of a great man who, in a way, has already gone from this world.... You are already as unassailable as all the great dead; you already belong to the history of art.”

Switzerland’s Fondation Beyeler has an exhibition of his work simply titled Paul Gauguin on show until the 28th of June. 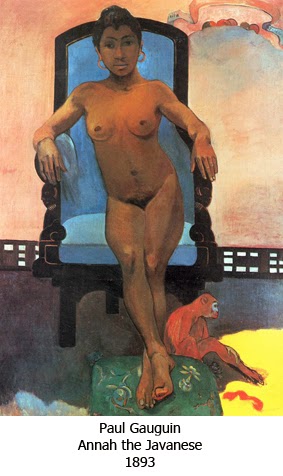