Being a highly populated archipelago of tropical islands the Philippines provides a great diversity of photographic locations. From the teaming hustle and bustle of the cities to the serene calm of a tropical beach complete with coconut palms there is something to appeal to the shutterbug in all of us.

From the raw slice of life at the butchers stall to the frenzy of the bargain hunters, just before Christmas, as they descend upon the clothes stalls at the barangay markets. 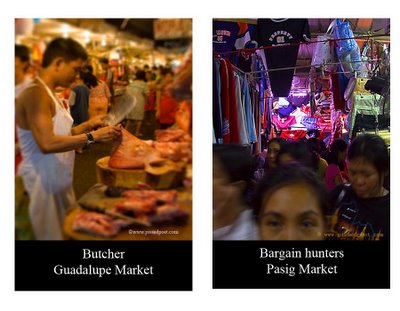 From the public utility vehicles, the often highly decorated jeepneys, as they negotiated their way through the chaotic Manila traffic to the scurrying tricycles rattling through the back streets. 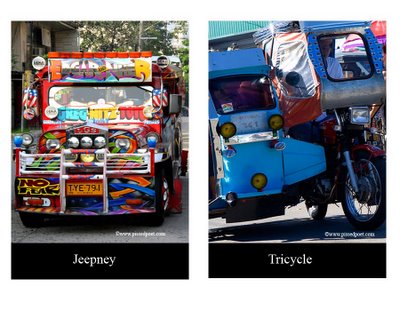 From the historic landmarks that denote the time of Spanish rule to the calm of a tropical beach scene on a lazy Sunday afternoon, the camera will have its moment in the sun. 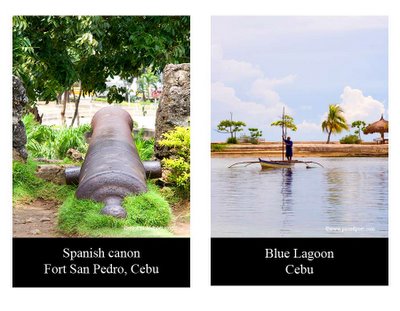 From the narrow lanes between houses to the broad expanses of the shopping malls the contrasts abound for the camera to capture. 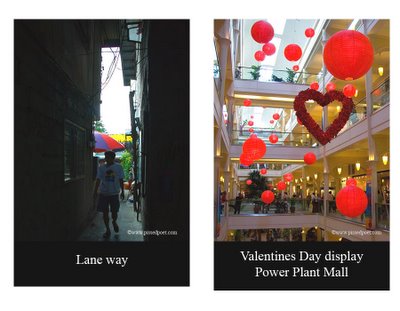 From the excited faces of children competing for prizes at a street fiesta to the devotion of the church goers at midnight mass, photo opportunities will present themselves. 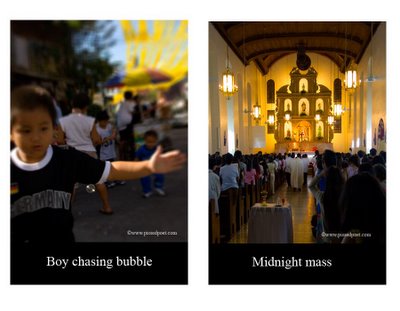 Here in the Philippines, where terrorism raises its ugly head from time to time, the camera toting individual isn’t a cause for suspicion. Unlike an Australia colleague who was visited late at night by the police because he took some shots of an oil refinery in the afternoon sun.

No post 9/11 photo paranoia here. The big black SLR isn’t the omen of ill will it seems to be becoming in first world countries. The friendly Filipino is rarely camera shy, often quite the opposite. Stopping and posing when the Kano with the camera comes up on their radar, jumping into the frame with a big smile to add that human interest to your shot.

If you’re shooting film there a myriad of photo labs scattered through the cities. If you’re shooting digital the ever present internet cafes will happily assist you to download your camera’s contents. It is wise to have your software and connection cables in your camera bag to make the process as painless as possible.
Posted by Henry Bateman

It's easier to take photos in the Philippines than here in Europe. When I do street photography, a number of people get irritated.

Thanks jayred, yes the Philippines is a very photo friendly place.