Crawling around on wet forest floors with the leeches for company isn't everybody's idea of fun, but Steve Axford can't think of anywhere he rather be during the Autumn and Winter months. That's because wet forest floors are where you find the greatest variety of beautiful fungi and Steve has a passion for photographing fungi. He is amazed how most people can walk through a forest and never notice what is right under their feet. Steve's photography allows us a glimpse into that hidden world of fungi, with some as small as a few millimeters across and barely visible from a meter away. 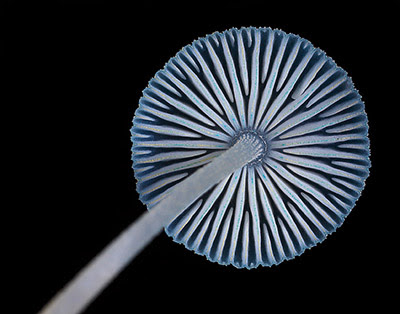 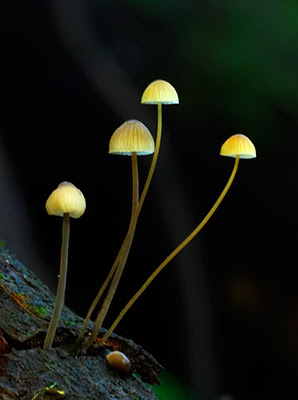 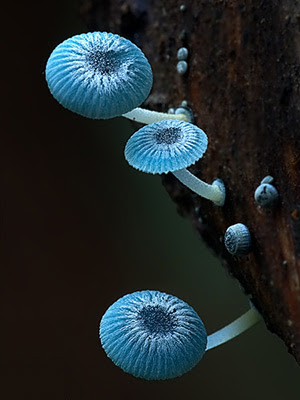 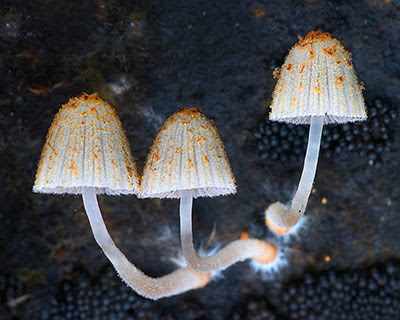 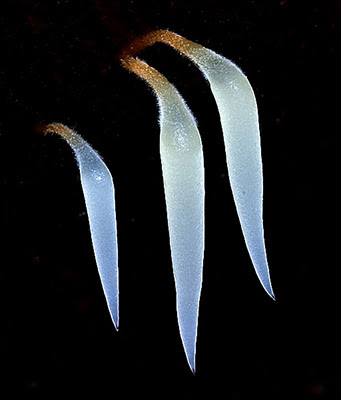 Steve doesn't only take fungi photos, though it is probably his favourite subject. He also loves macro photography of spiders and insects, wildlife, landscapes and street photography of people. He has a passion for travel, and has travelled and photographed extensively in Asia and South America most recently with a focus on active volcanoes, which he likes to climb and to photograph of course.